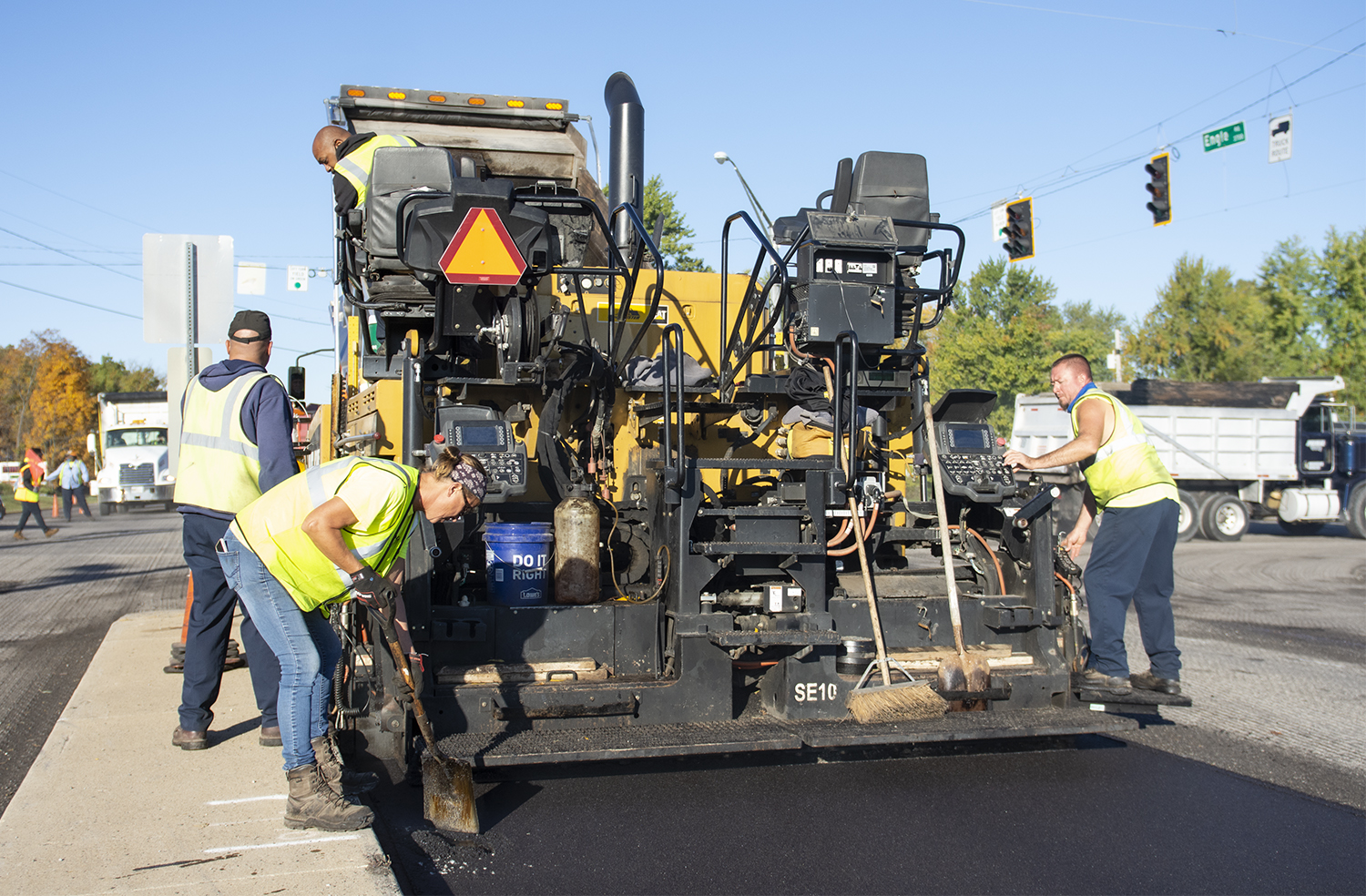 Making a lasting and meaningful difference in the community and ensuring that Fort Wayne has a safe and efficient transportation system are main areas of focus in the Public Works Division.

With the arrival of spring, we're ready to move forward with a record year of neighborhood infrastructure improvements. Through support from Mayor Tom Henry, City Council and residents, we're embarking on a construction season that will result in $38.5 million being invested across the city.

Neighborhoods are the backbone of vibrant and thriving cities. Reliable infrastructure has become a quality-of-life amenity that individuals, families and businesses look to and count on when deciding where to invest their resources. Improving what is visible has become a key factor in economic development decisions by business owners and in where people decide to live, work and play, and buy homes or rent apartments.

This year, $29.1 million has been set aside for streets/roads/bridges, $6 million for sidewalks and alleys, and $3.4 million for trails. Highlights include:

Every quadrant of the city will see substantial improvements. In particular, the East Ludwig Road relocation, the Bluffton Road Bridge improvements over Harber Drain just north of Ferguson Road, and work on the Fort Wayne Veterans Memorial Bridge along Spy Run Avenue near the Old Fort are three major initiatives for 2022.

Our commitment to meeting the needs of the community has been sustainable. Since the 2014 construction season, we've seen more than $200 million in neighborhood infrastructure enhancements.

We look forward to the important work that will occur this year as we position Fort Wayne for continued growth and success.

I encourage residents and neighborhoods to stay engaged by going to cityoffortwayne.org for a complete list of projects and trecthefort.org for traffic updates. Open communication with the public is one of the reasons why we've been able to make as much progress as we have. Earning your trust has been critical in our advancement of being a recognized leader in infrastructure upgrades.

The women and men of the Fort Wayne Public Works Division and the contractors hired to perform the construction work are excited to get started. You can help us as motorists by slowing down and being patient in construction zones.

By working together, we can have a safe and productive construction season with the results being something all of us will be proud of.