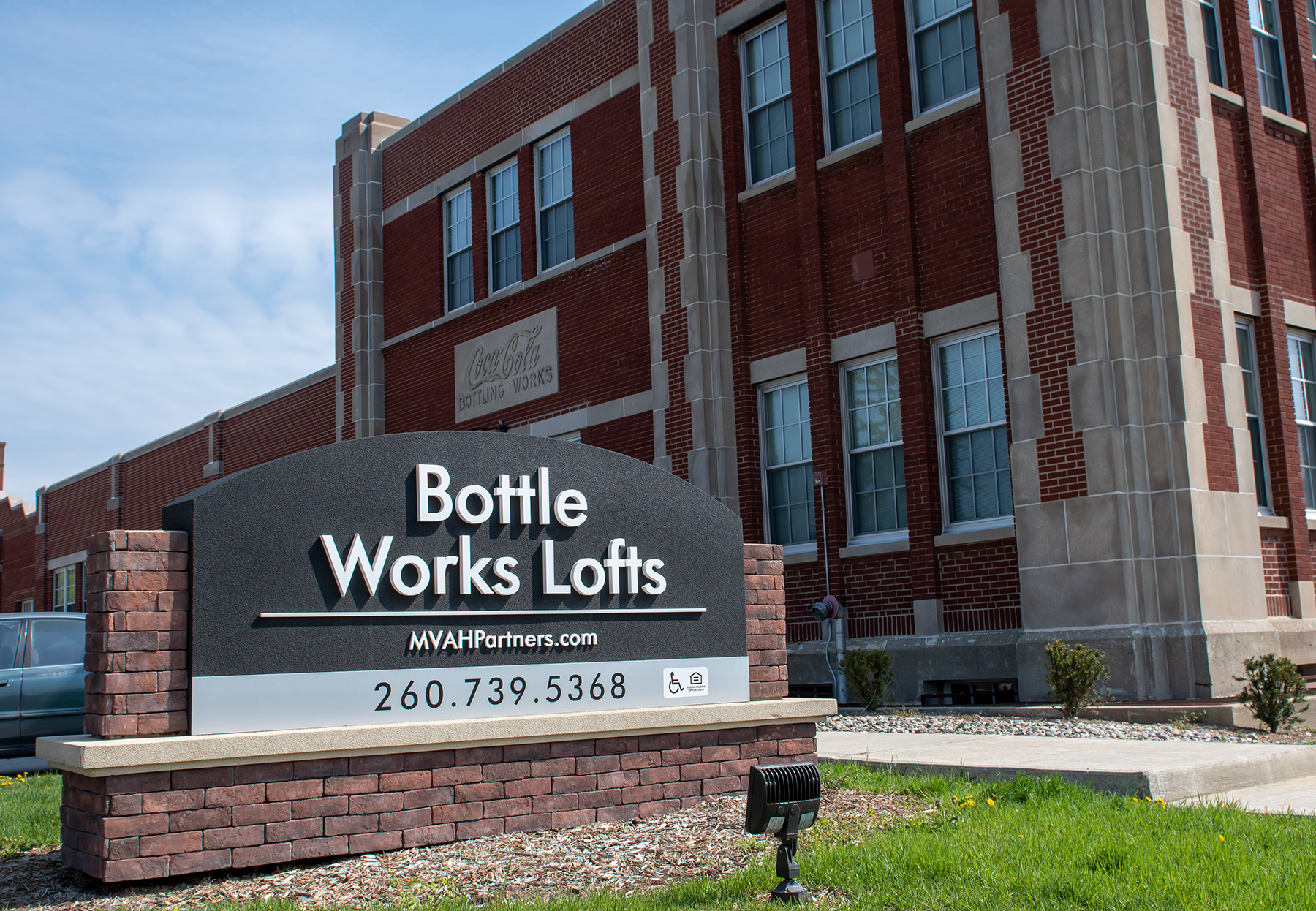 Did you know that May is Historic Preservation Month? If not, now you do!

Every year in May, governments, historians, and community organizations join forces to celebrate local historic places and heritages. Preservation Month began as "National Preservation Week" in 1973 and in 2005, the National Trust for Historic Preservation extended the celebration to the entire month of May and declared it Preservation Month.

In Fort Wayne, we are fortunate to celebrate our history at every corner of the city, from important landmarks and homes to established districts and neighborhoods.

Here are 10 things to know about historic preservation in Fort Wayne. 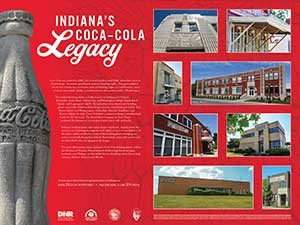 1. Bottle Works Lofts Featured on Historic Preservation Month Poster.
The Indiana Department of Natural Resources has released its annual National Historic Preservation Month poster. Different types of historic resources are highlighted every year, and this year Fort Wayne is featured!  The theme of the poster is historic Coca-Cola plants in Indiana, and the Fort Wayne Coca-Cola Bottling Plant at 1631 E. Pontiac Street is among the featured buildings. The bottling plant is now Bottle Works Lofts; home of 31 apartments.

3. Turner Chapel AME Church Is Fort Wayne’s Newest Local Historic District.
Located at 836 E. Jefferson Blvd., the church was constructed in 1927. It is significant for its Gothic architecture and for association with Turner Chapel African Methodist Episcopal (AME) Church, the first African American congregation in Fort Wayne. It is also significant for local Civil Rights activities by the church in the 1960s.

4. West Central Historic District is Fort Wayne's Largest and Oldest Residential Historic district.
West Central was designated as a local historic district in two phases in 1984-1985. It was listed in the National Register in 1984. The district contains virtually all architectural styles that were popular between 1830 and 1950.

7. The Chief Richardville House (Akima Pinšiwa Awiiki ) is one of only two National Historic Landmarks in Allen County.
The Pinšiwa (Richardville) House is a rare and nationally significant example of a treaty-negotiated residence, built in 1827. It represents the resolve of Civil Chief Pinšiwa and the Myaamia (Miami) people to remain on their traditional lands within the expanding United States.  When built, this was the finest house in northern Indiana. It was the primary home of Pinšiwa from 1827 to his death in 1841, and today it is owned and operated by the History Center.

8. The Allen County Courthouse is one of two National Historic Landmarks in Allen County.
Completed in 1902, the Courthouse was designed by Fort Wayne architect Brentwood Tolan; it is a masterpiece of the Beaux-Arts style. The exterior of the building has unending classical features, and details that reflect local history. The interior has original murals and sculptures, scagliola faux marbling, unique tile floor designs, and abundant stained glass.

9. The Johnny Appleseed burial site is the oldest National Register Listing in Fort Wayne.
John Chapman (1774-1845) was a pioneer, missionary, and businessman who planted orchards that provided apples (and hard cider) to settlers on the frontier. He died near the Archer family cemetery, where he was buried. The gravesite, listed in 1973, is the pioneer National Register listing in Allen County.

10. The South Side Farmers Market at 3300 Warsaw Street has been a local historic district since 2001.
At the South Side Farmers Market rural life and agriculture, as well as fresh meat, produce, and flowers, can be found in the midst of urban Fort Wayne. The market began in 1926 and is owned and operated by the Allen County Producers Association. The market structures are unlike any others in Fort Wayne, representing the only location in the city with the feel of a historic fairground.