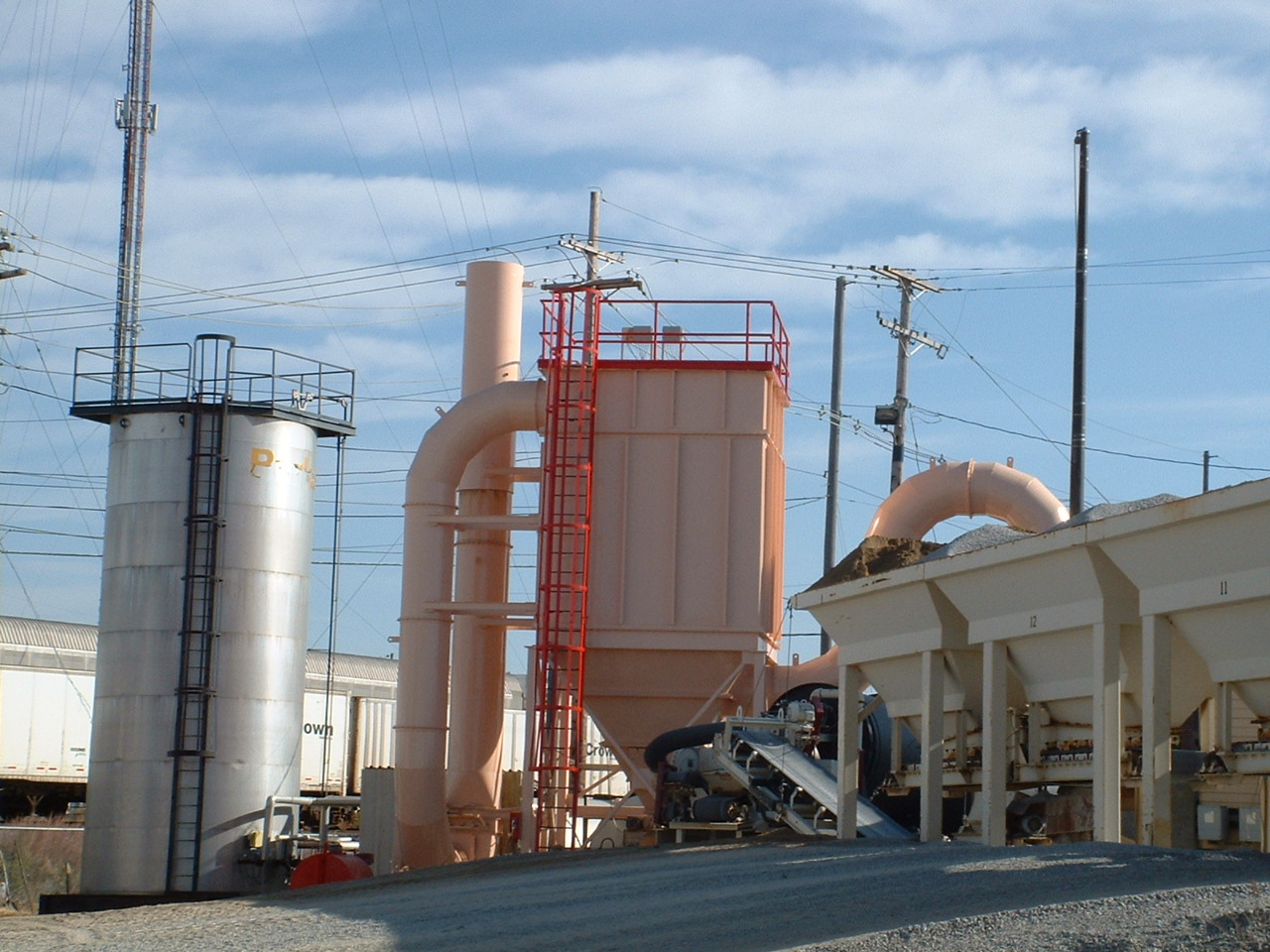 The Fort Wayne Street Department utilizes its own asphalt plant to produce "hot mix" asphalt for routine road maintenance. This asphalt is used for patching potholes as well as other asphalt related projects. During the winter months when we are unable to run our plant, a product referred to as "cold mix" is used for patching.

The city is divided into two (2) sections North and South. A procedure is used to ensure all city streets are patched on a regular basis when needed. Potholes can also be reported by citizens to the 311 call center from 7:30 a.m. to 5:30 p.m. weekdays at either 311 or 427-8311.

See below repair lists completed by the Street Department:

The Street Department places barricades as requested by citizens when theycomply with the city's barricade, block party, or parade permits (permits can be obtained through the Right-of-Way department).

We also provide/place barricades for other traffic related incidences where necessary. Some examples are: accidents, large holes in the roadway, high water, etc.

Maintenance departments are under siege trying to keep up with pavement cracks and pothole repairs. Prevention is much cheaper than repair. Research shows that active crack sealing programs are cost effective in extending the life of pavement as opposed to the cost of extensive pavement repairs for streets left unsealed. Traditionally, crack sealing has been low on the priority list, both in terms of funding and time allotments. However, an effective crack sealing program is the single best weapon against pavement failure.

Cracking is caused either by thermal stresses or from fatigue due to repeated traffic loading (concrete streets have control joints or saw joints to allow for expansion and contraction). The vast majority of potholes and pavement failures can be traced to water entering the base and sub-grade through joints that have not been crack sealed in both concrete and asphalt. In most pavements, the base, sub-base or sub-grade consists of a material that loses its load-carrying capacity when wet. Water enters through the cracks and traffic works and overloads the weakened areas allowing more and more water to enter. This can cause potholes to develop rapidly and more severe pavement failures if left unsealed.

While ideal times to crack seal are in the spring and fall of the year, since the cooler temperatures cause the pavement cracks to be open wider, the department has been using a sealing process that allows us to crack seal throughout most of the summer.

We have been sealing with a band-aid method using a sealant that is a mixture of polypropylene fibers and liquid asphalt. As long as temperatures are not so hot that the material will not set up properly (approximately 85 degrees and up) and would cause tracking when traffic drives through it, we are able to seal. We have been using this process since 1998 at 10 miles a year; agressively completing 75 miles since 2001.

The City Street Department maintains and repairs publicly owned guard rail within the City of Fort Wayne. All requests for new guard rail installation must be routed through Traffic Engineering.